A leading provider of multi-family and commercial painting services.

While we specialize in paint, K Kern offers several additional services to our multi-family, apartment management, and commercial properties. Our mission is to provide the best services to our clients without faltering our most celebrated qualities. We achieve our goal by employing dedicated team members who provide the highest level of quality while adhering to strict timelines. 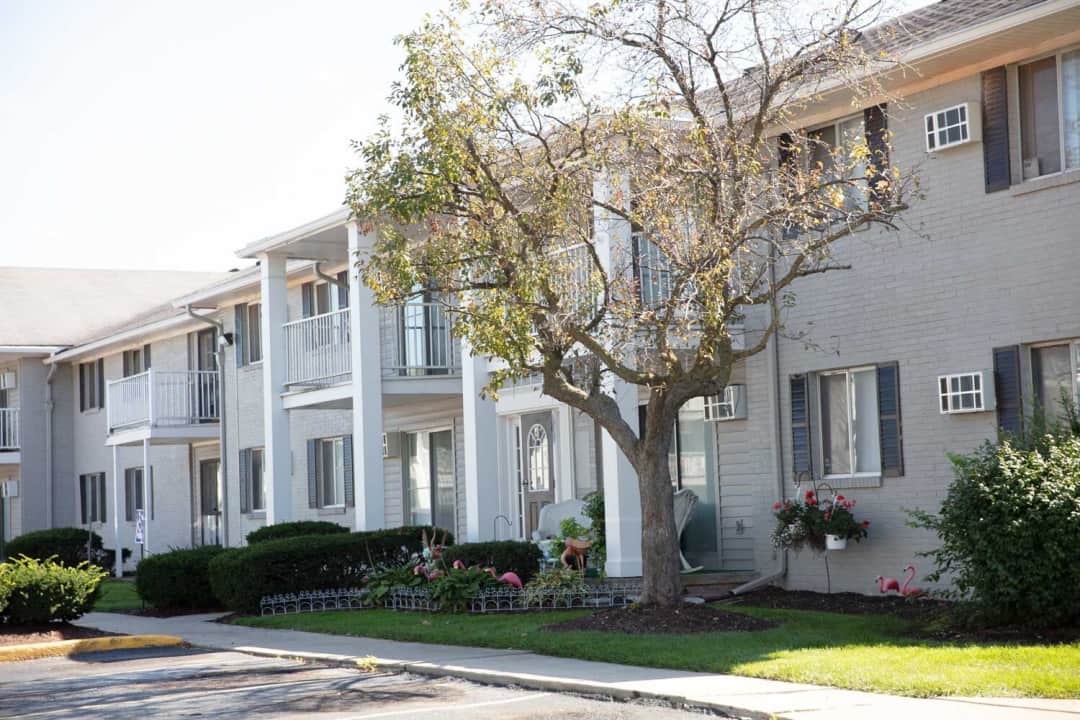 We specialize in multi-family units and maintenance turns.

From small holes to full sheets, K Kern has you covered 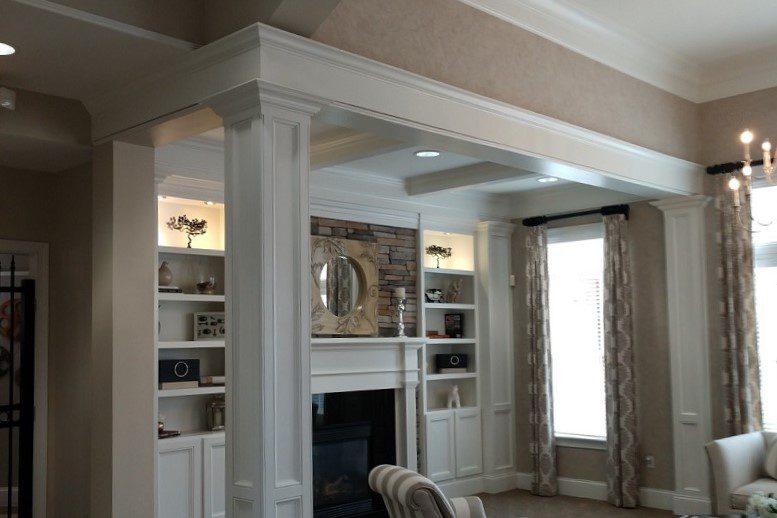 Need a repaint to refresh your student apartments? Call us today.

We specialize in working with commercial properties and can help you with the results you’re looking for.

We work with builders to help finish their new construction projects

Our team can clean most type of solid exterior surface.

Enhance the exterior of your building to give it a fresh, new look.
Read more

Painting Multi-Family and Commercial Properties Since 1998

K Kern Painting was formed by Kenzy Kern in 1998 in Toledo, Ohio. The company grew steadily from 1998 through 2012 when Kenzy decided to expand, his then 35 man company, outside of the Toledo area. Kenzy was joined by his grade school friend Philip Cook in 2013 for the expressed purpose of expanding the company’s service areas with a focus on the Cleveland market.

Three of the top Toledo crew leaders were relocated to Cleveland to maintain the quality and procedural process that made K Kern successful. By 2015 the Cleveland market had grown to 30 full time employees and has continued to grow in the years since. During the growth of Cleveland Toledo was also expanding. By late 2015 Toledo had grown to 60 employees and had started to diversify their service offerings with many complimentary services.

Moving forwards from 2015 K Kern has expanded with permanent footprints into Toledo, Cleveland, Michigan and traveling road crews, which travel throughout the continental United States. The company continues to grow while continuing to focus on improved quality and efficiency to better service our client partners. 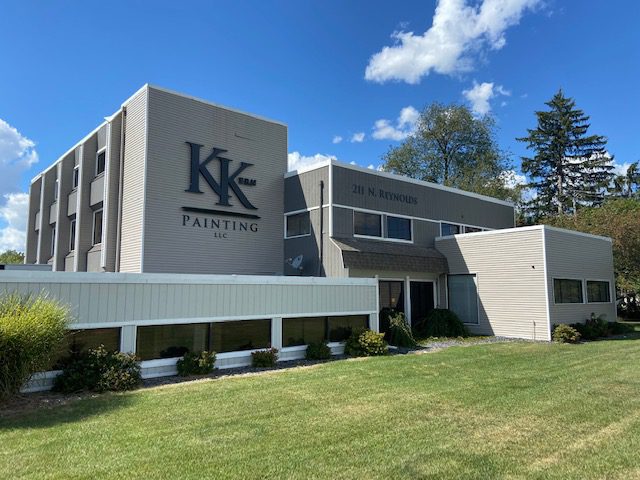 We specialize in painting and maintenance of multi-family complexes. We regularly work with property managers and landlords to ease the transition of move outs, maintenance turns, and more—whether you need something small all the way up to full scale apartment rehabs.

We’re your go-to resource for all your multi-family unit needs. We understand how important it is to have a strong, reliable team on hand when it comes to upgrading, renovating, or fixing newly vacant apartments. We’ll clean up walls, add fresh paint, do the maintenance work you don’t have time for, and make sure it’s done right. 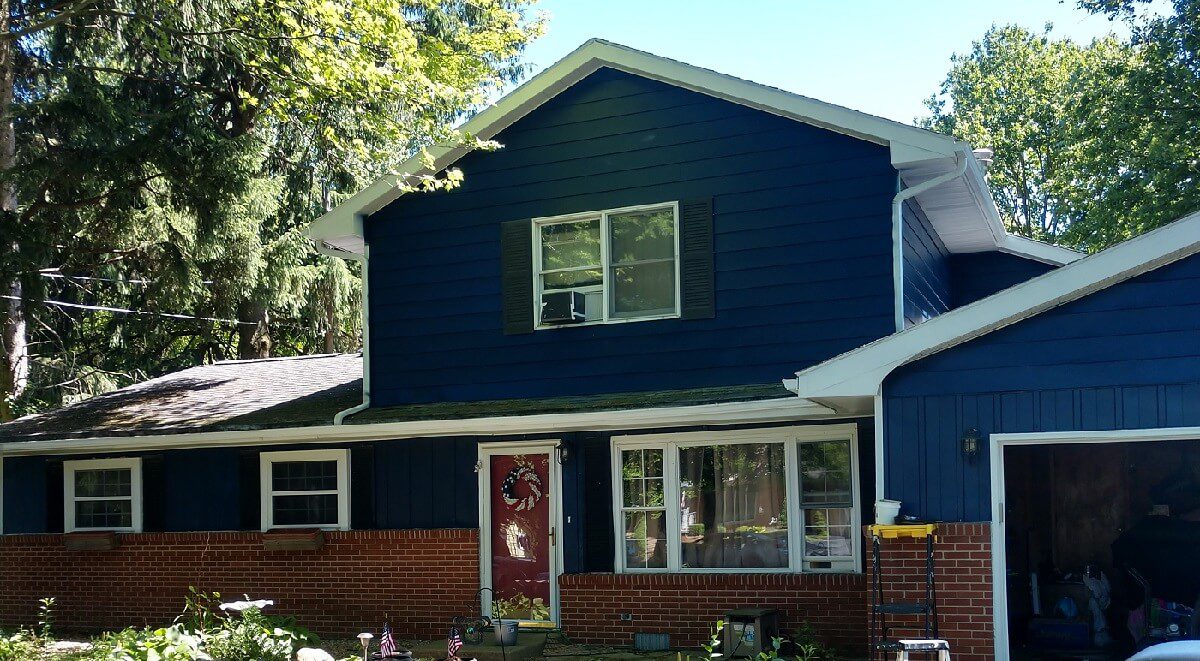 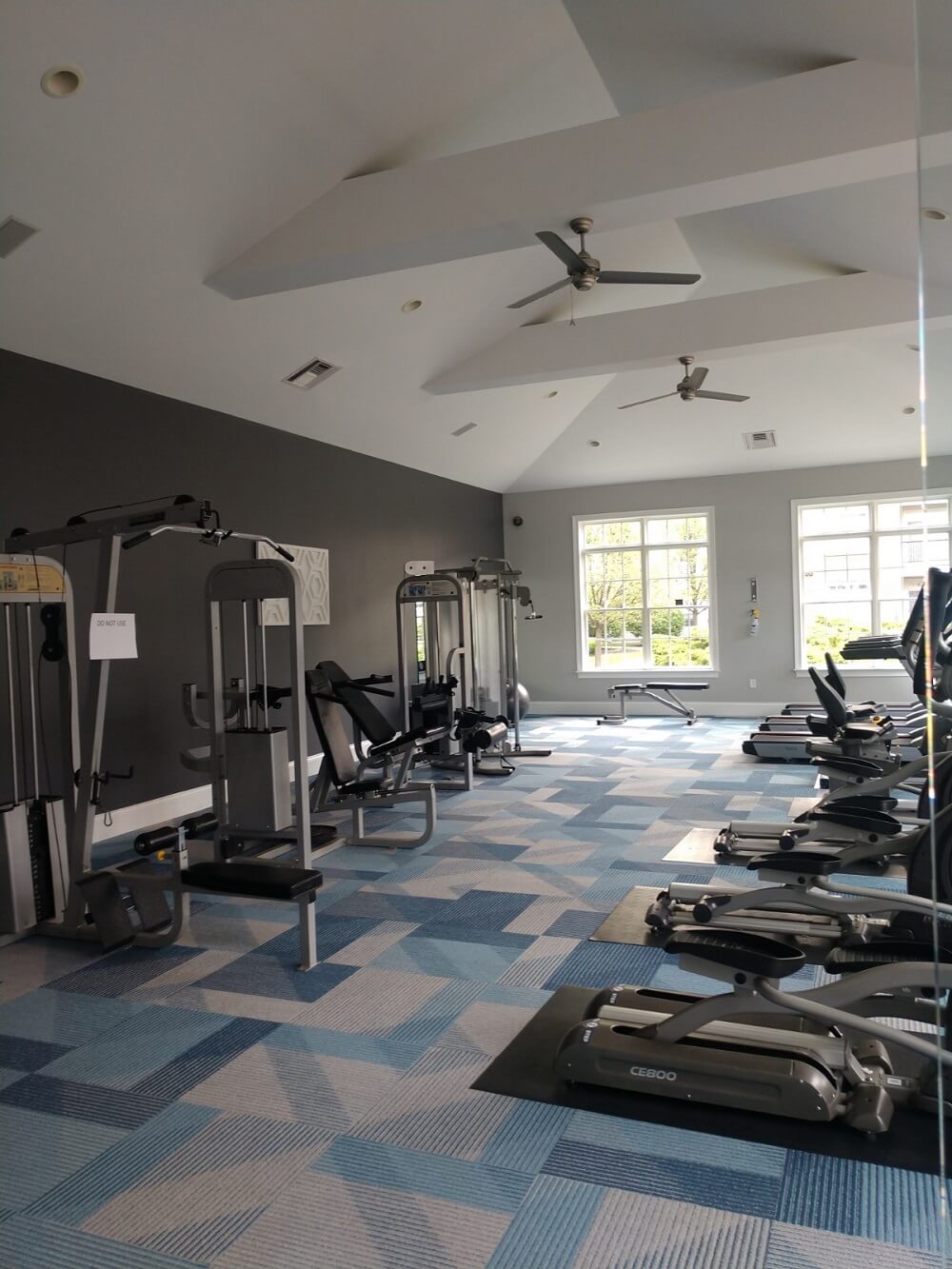 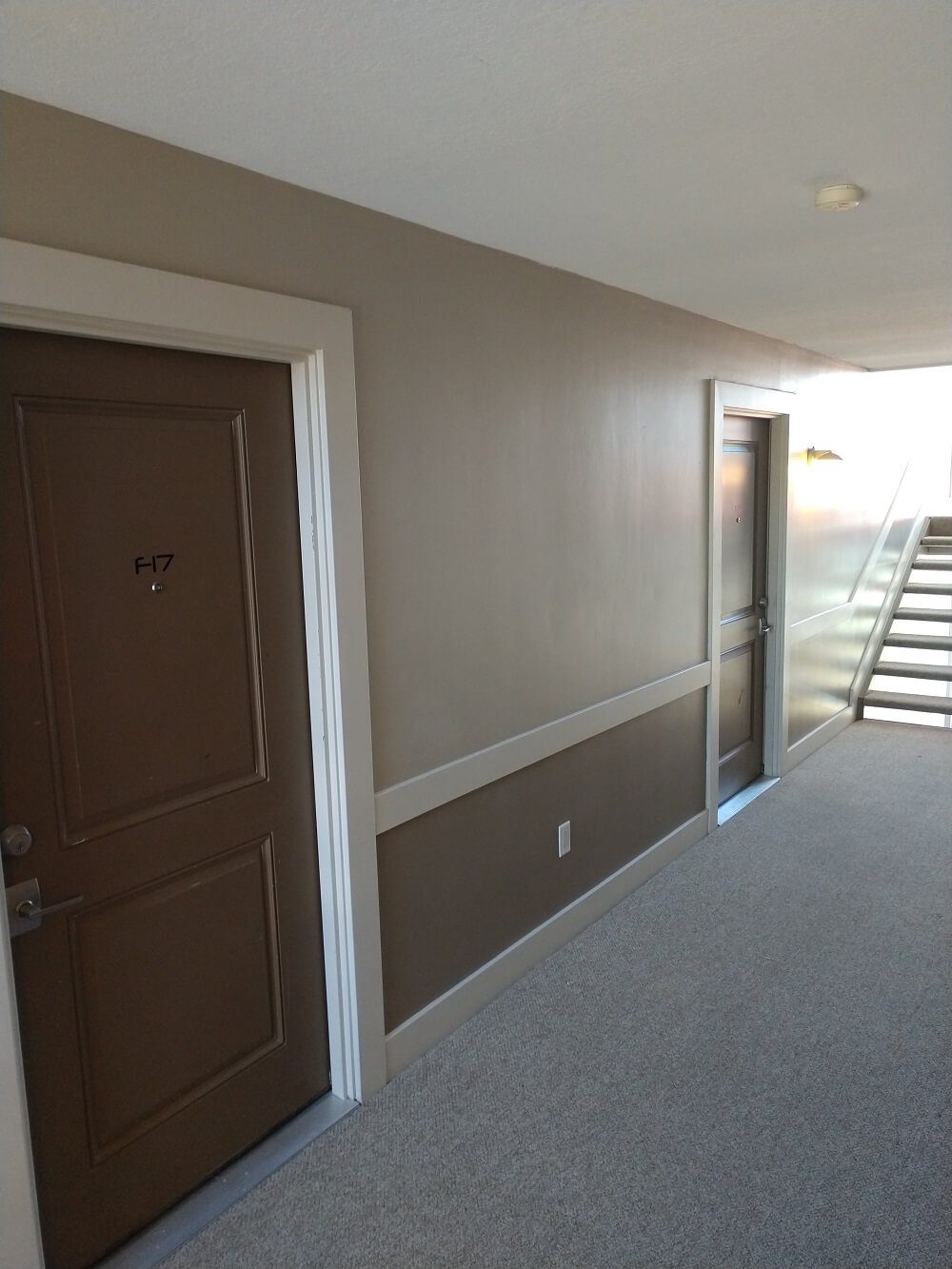 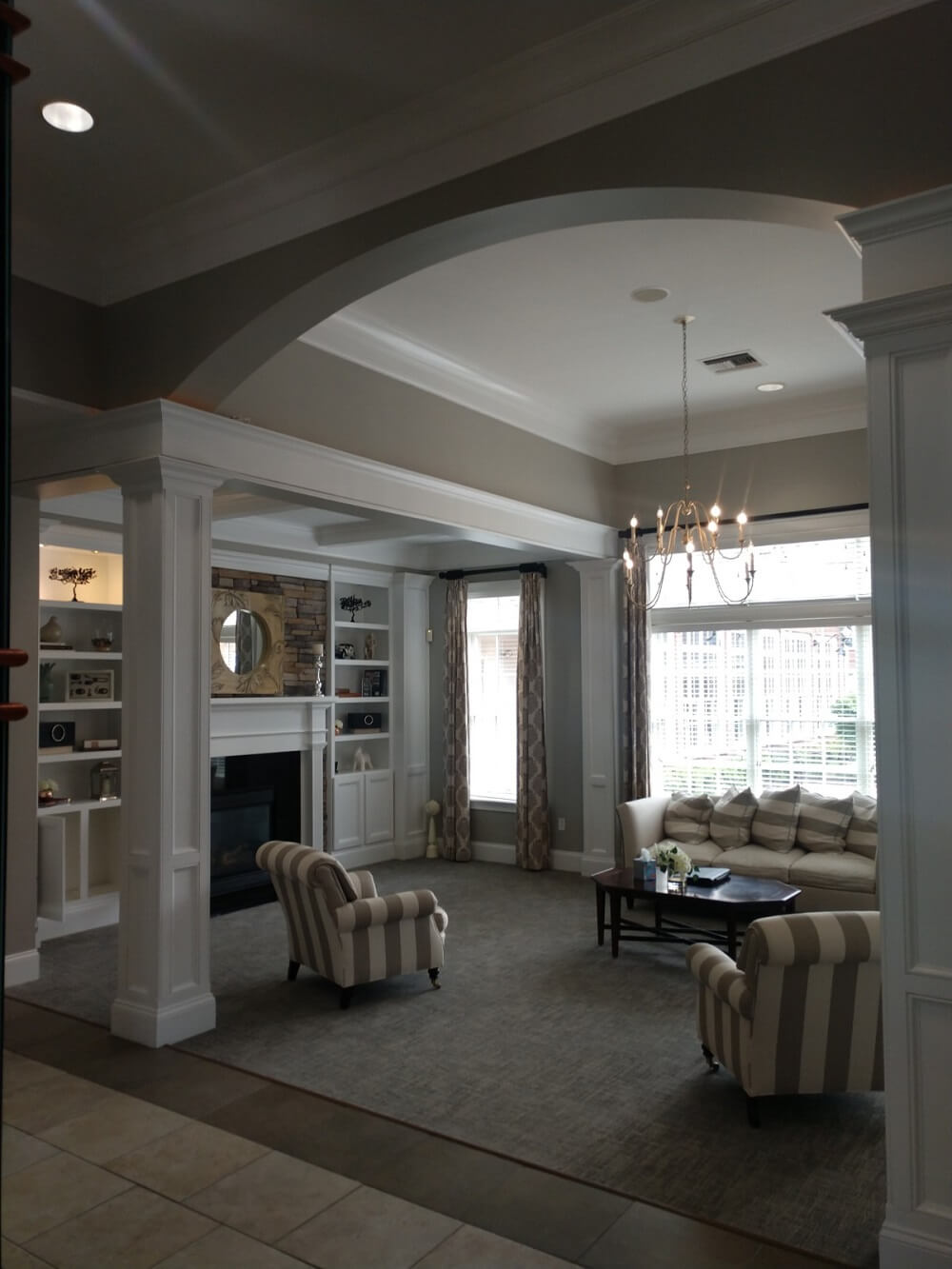 What our clients are saying

80% of my ceiling completely collapsed and Kern Painting sent 1 woman named Jasmine a.k.a the baddest chick in the game, and she single handedly replaced the entire ceiling to perfection both thoroughly and timely. She and the management are all completely professional and hold high standards in both customer service and quality. Very impressed.

80% of my ceiling completely collapsed and Kern Painting sent 1 woman named Jasmine a.k.a the baddest chick in the game, and she single handedly replaced the entire ceiling to perfection both thoroughly and timely. She and the management are all completely professional and hold high standards in both customer service and quality. Very impressed. 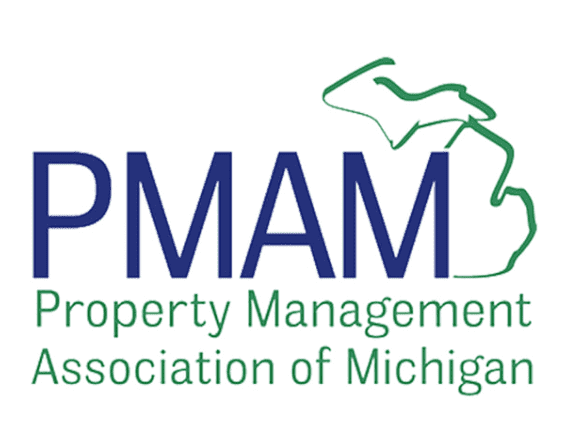